Shawnee's Planning Commission is as clueless as the yup/yup/ho's on the KCMO Council--
No boundaries.  Just rubberstamping of STUPID. 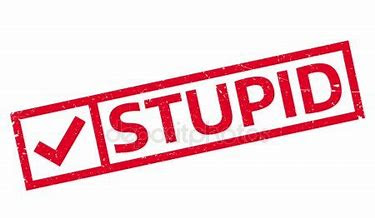 Legal schemes for affordable housing is seeing new examples of drunks-playing-dart-board logic. Even worse than KCMO's failed goofball infill plan for high rises with no offstreet parking--on 25 foot wide lots.
In Joco, retail is broken too.  But that doesn't stop development attorneys from demanding TIF's and CID sales tax kickbacks.  WITHOUT immediate retail! These Brioni-suited vampires insist on still asking. 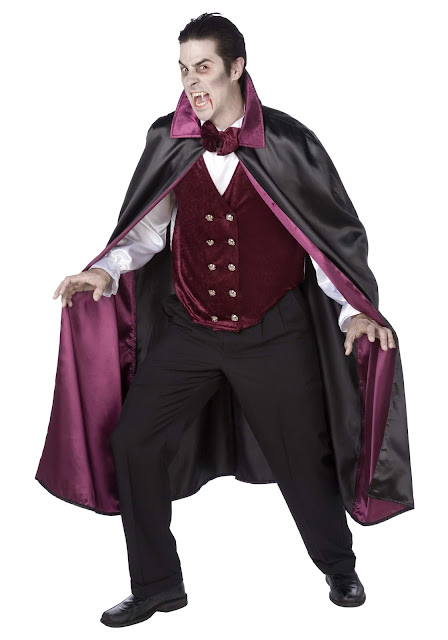 1:  To justify their $600/hour fees to developer clients.
2.  And not be called a pussy by competitors.  Even tho apartments don't generate enough revenues to pay off the TIFs, (think rent control coupons, discounted later.)  They'll just buy off those council members for that, later.  They'll thinka sum thin.  Free billboard sized signs on every corner for your re-election campaign!

Case in point, another John Petersen from Polsinelli project with a dystopian future...at 75th & Quivira in Shawnee.


Now dubbed Westbrooke Green.  Such a historically failed mall.  Tethered to 32 years of real estate vacancies and unleaseable, non-visible space you couldn't read any tenant signs. Behind a two duck pond. Reuse of this name dooms it before the first shovel of dirt.  It is hurting resale values in Shawnee Ward 4...even tho the county just raised appraisals on my street by roughly 8%.  (Yet another reason I left KCMO in 1992!)

Future retail to offset the new TIF was just rubber-stamped by last year's Shawnee Council.  Just how downbranded and lower middle class can Shawnee's reputation in Ward 4 go?
Why didn't they just name it Pearl Harbor Plaza?  Or if it were in KCMO, Wayne Minor/ Major Redo? 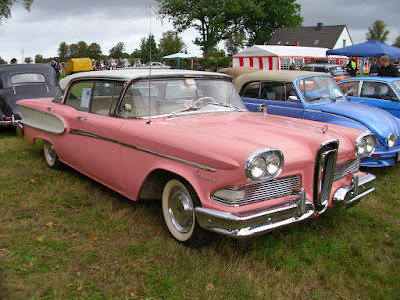 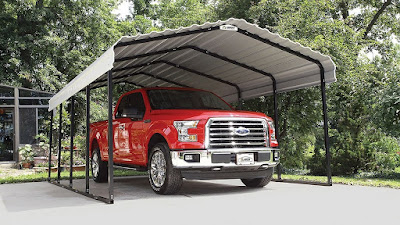 And to first 50 tenants, free snow and ice brush WITH HOOK on the carport post.

Escape those Frank White mega-appraisals--and KCMO potholes.
Coming in 4 to 8 years: Dillon's graffiti shell to become your
VA Treatment Facility--(thank you, Sharice) so you can walk to treatment!

1.  Westbrooke Green, is owned and managed by Northpoint, and represented by John Petersen, the Polsinelli development atty who has run out of solutions.  At the Monday Mar. 2 meeting of the Shawnee Planning Commission, developers should be strongly admonished to stop using obsolete and clearly failed marketing strategies and language to redline and foment the continuing decline of 75th & Quivira.

After all, the City is hugely subsidizing this boondoggle...via TIF and CID's.  These proposed apartments are legally tied to the dying Siamese twin real estate failure of long vacant Dillons.  Which the attorney  already conceded they will not lease or promote for at least the next 4 years.  Or perhaps 8 years, based on  Petersen's refusals to pursue tenants in two similar Overland Park projects.  (115th & Nall, and 91st and Metcalf/The Promontory.)

The Planning Commission should DEMAND that Northpoint, which is building these "fake luxury" carport apartments, immediately choose a completely new branding name.  Disassociate and reinvent and upscale 75th & Quivira
A--NOT live in the past, ala Westbrooke VILLAGE, their notoriously 32 year failed outdoor shopping mall.  That name is the kiss of death.

B--Also, do NOT use a confusing, negative name as Westbrooke Green--due to the existing cockroach infested competitive apartments immediately adjacent .  Westbrooke Glen apartments have operated for 10 years or more at 7430 Flint..

Those HUD voucher-subsidized apartments rent for $685 to $1225 per month.
On weekends, illegal flags on 75th St. promote first month free, and free washer/dryer.
It's confusing enough to claim that anything with carports is luxury in the least.
But now neighboring Glen vs. Green?  The two words SOUND so similar.  So close in an alphabetical search.


At least  the investor backing nearby competing developer Kevin Tubbesing woke up.   Convinced egomaniac Tubbesing (glazed expression, wearing a red rose at a Chamber event--not his wedding) there were too many of his Stag "whatever" projects to even keep 'em straight. 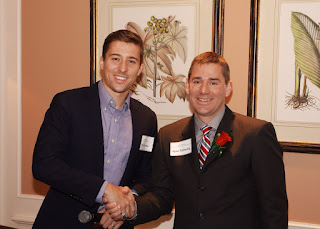 2.  The Planning Commission also needs to require far more than 10 ADA parking spaces out of 587 at Westbrooke Green.
That would not even serve folks with sprained ankles from their proposed outdoor pickleball court.

HANDICAP BIAS BY CITY OF SHAWNEE--AGAIN?
Shame on Doug Allmon/Shawnee Community Development Director.  And the Planning Commission, once again.  Last fall they allowed just TWO ADA spots for McLain's Market downtown--which next year will have a  maximum customer occupancy of 172, plus 23 employees.  Preposterously inadequate.
===
Note:  The public needs to be prepared to be brushed off.
Per current rules, unless the new council intervenes, the Planning Commission has the sole supervisory power over this plan, NOT the Council.
Homeowners don't know or understand that.
Sometimes brusque, Chairman Dennis Busby does not even allow the public to speak, eg like this one.  It is an update of a plan.  And not a "public hearing".