Not all the sneaky staffers in cahoots with big time contractors work for KCMO.

Shawnee Ks. has their own nest of vipers.  We'll start with the JE Dunn rainmaker, who testified for the Shawnee Community Center as "just a Dad in western Shawnee who promised my kid his first grade birthday party will be there."  Awwwww.

Right!  But only if Eric brings homes the bacon--the contract-- home to HIS "big Daddy", JE Dunn!    Eric Danielson deceived the City Council during his hearing testimony.  He is not just a "concerned Dad."  He is the Director of Business Development for JEDunn, who, WITHOUT SO MUCH AS A BID, is the already annointed builder for the UNAPPROVED, UNPOPULAR AND UNBUILT community center.


Is this a great country or what?  How can we make America ANY greater????  Can anyone say AEComm?  Or Burns and Mac?  How does this shit happen?  Follow the money.

Eric's obviously planning to run for office soon.
On the JEDunn corporate web site, he humbly over-shares:
A fourth generation Kansan, Eric is raising a fifth generation of Kansans in Shawnee along with his wife, Allison.

He is also the Public Address Announcer for the University of Kansas Men’s Basketball program in Allen Fieldhouse as well as the announcer for Kansas City’s Major League Soccer franchise, Sporting KC, at Sporting Park.

And clearly, a proud Dad.  His ex-wife's reputation score on MyLife.com is 15 points higher than his.

I love this pic, with his son.

Next in the line-up, you know how KCMO hires lawyers who may not know much law, but like a good sandwich maker at Subway, they know which side their bread is buttered on?

So meet: Tyler Ellsworth.  It's not like Shawnee got the A-Team when they assigned the ballot wording job to young Tyler.  Gosh, this "toddler lawyer" just passed the Kansas Bar three years and 7 months ago!


To read the multiple violations of the 2018 AG Consumer Protection Act, that tax crusader Tracy Thomas found in Tyler's ballot wording, see www.JocoPost.com and No More Taxes Shawnee on FB. 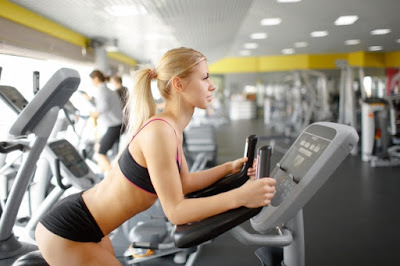 Read more on www.JocoPost.com.
You may also read and leave comments on a new FB page:
No More Taxes Shawnee
at 1:47 PM No comments: